The term Indigestion is used by patients and physicians to designate some form of gastrointestinal tract upset. It includes diverse symptoms, which in turn may be manifestations of gastrointestinal and non-gastrointestinal diseases. The words indigestion and dyspepsia may be used interchangeably, which implies one or more symptoms experienced shortly after eating, as a result of the digestive disorder.

Occasionally patients use the term indigestion to describe the symptoms of heartburn. However, it is defined more specifically as a condition where some of the stomach contents are forcefully backed up into the esophagus. Due to which it results in burning pain in the lower chest region.

• Disobeying the dietary rules is the supreme cause of indigestion. This may include irregular timings of taking food, Overeating or eating the food too quickly, eating heavy food which is slow to digest.

• Not sleeping at night.

• Over usage of caffeine, alcohol, chocolate or carbonated beverages

• Due to the long term use of certain antibiotics, pain relievers and iron supplements.

• Aversion towards the food.

• Uncomfortable fullness after the meal. Fullness lasts longer than it should and results in heaviness and bloating in the abdomen.

• Pain in the abdomen.

Indigestion may be an associated symptom with many diseases, few of them include:

• Reduced blood flow in the intestine 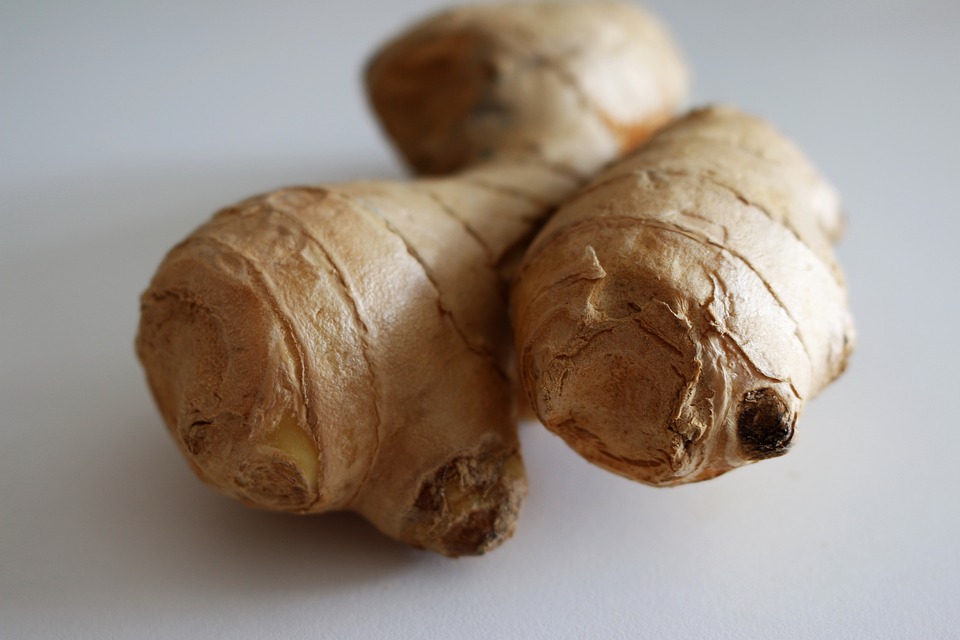 • Ginger has been a proved drug for indigestion. Chewing raw ginger with salt or drinking 5ml of the ginger juice immediately relieves indigestion.

• Water medicated with dry ginger, coriander seeds, can be of good help.

• Fresh buttermilk prepared with a pinch of cumin seed powder, fresh squeezed ginger, and pepper should be taken after meals. 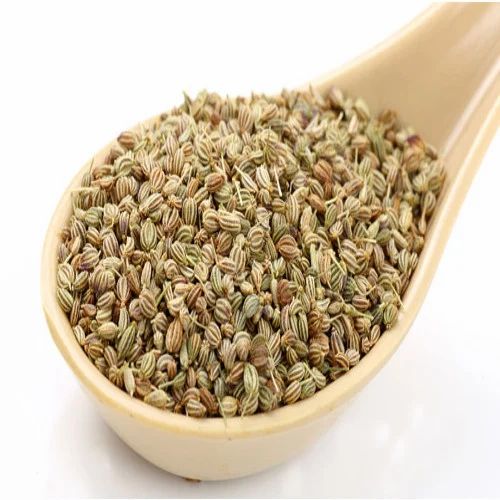 • Ajwain seeds should be chewed after the meals, which helps in fast digestion helps digestion. • Chewing cumin seeds after the meals is helpful in bloating and checks on digestion.

• Boil water prepared with cumin seeds which correct the digestion and helps to eliminate the excess gas formed in the abdomen.

• Raw garlic chewed after the meal helps to fasten the digestion. 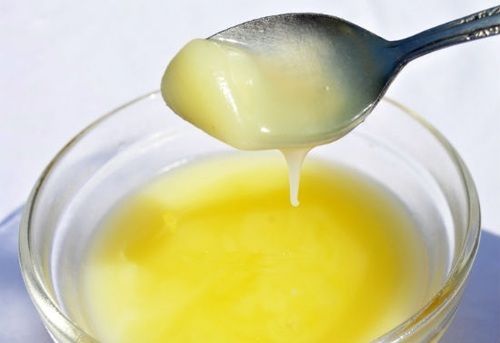 • The intake of a spoon full of ghee along with the food also helps in aiding fast digestion.