“Humanity has but three great enemies: fever, famine, and war, and of these by far the greatest, by far the most terrible, is fever.”

Fever is encountered or experienced frequently by healthcare professionals and laypersons in day to day life. The disease has been recognized as one of the hallmarks of clinical diseases since ancient times. In medical terms, the normal body temperature is considered around a set point of 37 ± 1°C. The variance between the highest and lowest core temperature in a day is not more than 1° to 1.5°C.

‘Fever’ is a physiologic disorder in which the temperature is raised above one's normal temperature. The disease is also known as ‘pyrexia’ and ‘hyperthermia’. Along with fever patients usually experience symptoms like weakness, muscle weakness, body ache, back pain, and headache.

What usually Causes a Fever?

Fever occurs when a part of the brain called the hypothalamus deviates from the normal temperature of the body to a higher level. When this happens, you may feel unusual cold and shivering to generate more body heat. Henceforth, this results in elevated body temperature.

The different possible medical condition that can trigger fever are:

According to the cause of fever, additional symptoms may include:

What are the symptoms of fever?

The common signs and symptoms linked with fever are, are linked to what is known as sickness behavior, and may include:

In the case of high fever, there are chances of irritability, confusion, and seizures. 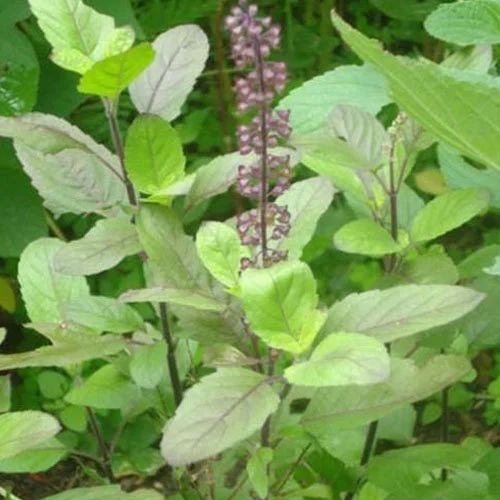 Tulsi, commonly known as Holy basil in most of the places stands out very high in therapeutic value. The plant is used in numerous forms including powders, extracts, tonics, etc. Tulsi along with its pungent taste and powerful constituents makes an ideal medicine for reducing fever. Tulsi also helps in purifying the body, helps to treat indigestion and maintains immunity.

Take a bunch of Tulsi leaves and clean them in running water. Squeeze the leaves and extract the juice out of it. Drink this thrice daily before meals.

Although many scientific studies are not done to validate many of the properties of the plant, there are enough shreds of evidence to validate Tulsi’s effect on fever. The active content eugenol has a positive influence on maintaining immunity. Tulsi was successful in proving the antipyretic study conducted. 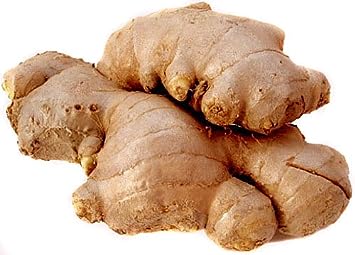 Ginger is a highly recommended drug for pacifying fever. Ginger acts stronger when fever is associated with congestion. It also aids healthy digestion

Ginger can be taken in form of raw juice, powdered extract, or in combination with other herbs like Tulsi. Ginger juice is best for consumption before food twice daily.

The drug is also known as Guduchi or Amrita. This commonly available climber is undoubtedly the best natural antipyretic found out till date. Its bitter, sweet and hot qualities make it an excellent remedy for the management of fever.

Guduchi is used in the form of powder. 500mg of powder can be used twice daily in divided doses along with a teaspoon of honey.

The presence of Berberine, Choline, Tinosporin in the drug, makes it a potent drug in acting against fever. Researchers have also found that the herbal extract can boost the immune system and keeping the individual healthy.

Black pepper is a popular culinary ingredient but it a healthy remedy for many diseases. This helps in treating fever. Tea prepared with black pepper and dry ginger can be used in case of fever.
Because of the wide use of black pepper in cuisine across the world today, there have been several studies to investigate its phytochemistry. Piperine is the main bioactive component which is helping to significantly relieve from fever. It protects from inflammation and infection as well. 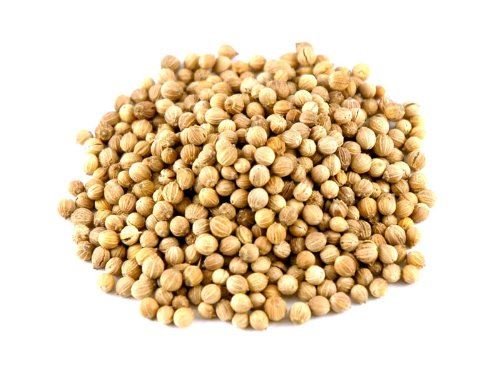 Add coriander seeds to the boiling water. Allow the water to cool down, and drink after straining.
The bioactive contents and vitamins present in coriander help to boost immunity. This helps to keep the body cool and is a very effective remedy against viral fever.