Dengue is the fastest spreading mosquito-borne viral disease in the world, affecting more than 100 million humans annually. The disease is spread by the Aedes aegypti mosquito and is caused by one of four dengue viruses

It is well known as break bone fever due to the severity of fever associated with muscle spasms and joint pain and the usual duration of symptoms. The incidence rate of dengue has increased dramatically over the past few decades. Although most of the cases are asymptomatic, severe illness and death may also occur.

The three phases of dengue include febrile, critical, and recovery.

Defervescence (the subsidence of a fever) characterizes the critical phase with a temperature of approximately 37.5℃to 38℃ or less on days three through seven. This stage is associated with increased capillary permeability and usually lasts one to two days. It can progress to shock, organ dysfunction, disseminated intravascular coagulation (a condition affecting the blood's ability to clot and stop bleeding.) or hemorrhage.

The recovery phase entails the gradual reabsorption of extravascular fluid in two to three days.

Dengue fever is caused by any of four distinct serotypes (DENV 1-4) of single-stranded RNA viruses of the genus Flavivirus. Infection by one serotype results in lifelong immunity to that serotype but not to others. 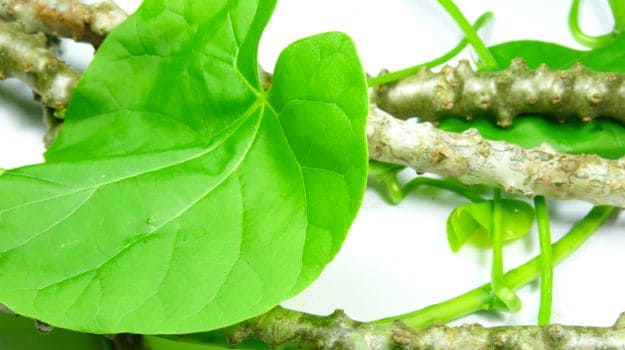 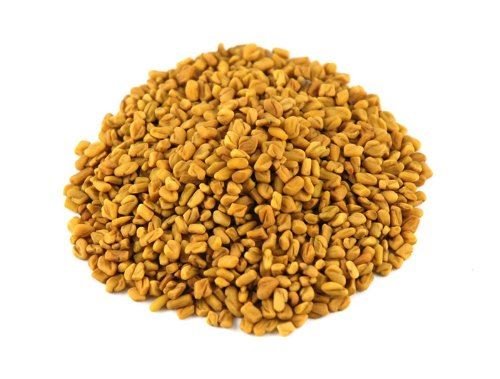