The term constipation is basically a patient’s understanding varying from describing the subjective feeling of inability to expel the feces smoothly or regularly, hard stool or any obstruction to its passage, unproductive urges or feeling of incomplete evacuation.

Constipation is a condition of the digestive system where an individual finds difficulty to expel the stools due to its hard nature. In most cases, this occurs due to the major absorption of water in the colon from the food. The slower the food moves through the digestive tract; the colon absorbs more water. As a result of this, the feces become dry and hard. When this occurs, emptying the bowels become very miserable.

Due to excess absorption of water in the colon; the muscles in the colon contracts slowly and poorly causing the stool to move too slowly and lose more water.

Common causes of constipation include

People who include a good quantity of fiber in the diet comparatively suffer less from constipation. Fiber should be an inevitable part of the diet which can be taken in the form of fruits, vegetables, and whole grains. It enhances bowel motility and prevents constipation. High-fat foods such as cheese, meats, eggs, etc. contain very less amount of fiber.

Constipation is more often predominant in physically inactive individuals. The higher age group people are often the victims for this since they tend to have a more sedentary lifestyle. The risk factor remains high for individuals who have been bedridden for a long time, perhaps for several days or weeks.

People who suffer from irritable bowel syndrome (IBS) get constipation much more often, compared with the rest of the population.

During pregnancy, a lot of hormonal changes happen in a woman’s body due to which constipation can occur. Also, the enlarged uterus may compress the intestine, slowing down the passage of food.

As a person gets older, the metabolism slows down, which results in less intestinal activity. The intestinal muscles slow down their work and result in constipation.

Regular intake of plenty of water reduces the chances of constipation. Carbonated drinks, Alcohol and caffeine products cause dehydration and worsen constipation.

The intake of laxatives helps in increased bowel movements. However, continuous usage allows the body to get used to their actions and forces to increase the dose to get the desired effect. They can be habit-forming. Once the consumption is stopped, there is a significant risk of constipation.

If the urge for bowel movements is ignored, they can gradually lead to constipation. The longer it is delayed, the consistency of the stool becomes dry and hard.

Changes from the normal routine

When a person travels, there may be certain variations that occur to the body. Changes in the food pattern and timings also contribute to the same. This affects the digestive system, which sometimes results in constipation.

An anomaly to the colon or rectum

Any obstruction or tumors can compress or restrict the bowel movement and cause constipation. Also, scar tissue, diverticulosis, and abnormal narrowing of the colon or rectum, known as a colorectal stricture.

One of the best ayurvedic remedies for constipation is Triphala which is both a tonic and a laxative. Triphala is a magic combination of 3 drugs namely – Amalaki (Amla), Bibhitaki (Bhahed) and Haritaki (Harad). Traditionally, triphala is taken after rising and just before bed. Soak ½ to 1 teaspoon in some heated water 5 to 10 minutes. In the event that you can't stand the taste, take 2 cases with warm water. 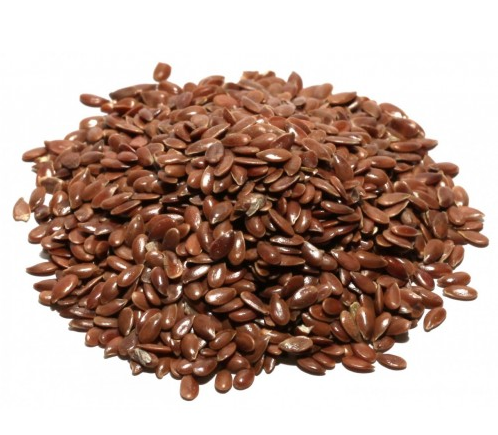 Take 1 tablespoon of this "laxative without side effects" a few times each day, trailed by some water.

Bananas are of extraordinary esteem both in obstruction and runs as they standardize colonic capacities in the digestive organ to retain a lot of water for legitimate gut movements. The juice should be taken once daily. The cellulose content of the beet acts as a bulk residue and increases peristalsis. Its regular use thus prevents habitual constipation.

As a part of the eating regimen, incorporate brown rice. The fiber present in brown rice also helps to normalize the bowel function and thus, reduces constipation.

Bran is an effective bulk-forming agent that is generally safe to get rid of constipation fast. Essentially blend 4-5 tablespoons of bran to a glass of water and drink 20 minutes before meals. 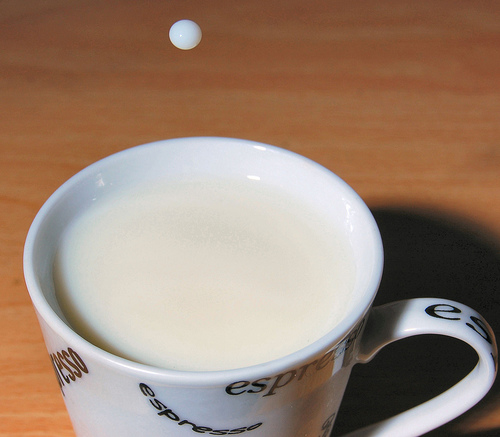 Warm milk is an excellent remedy for constipation. This can be consumed at bedtime, which will promote easy evacuation of the bowels. 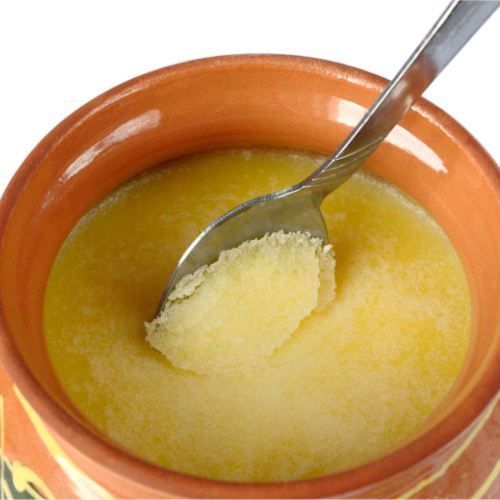 Regular intake of the ghee with food helps in softening the stomach and thereby helping to initiate easy expulsion of stools. 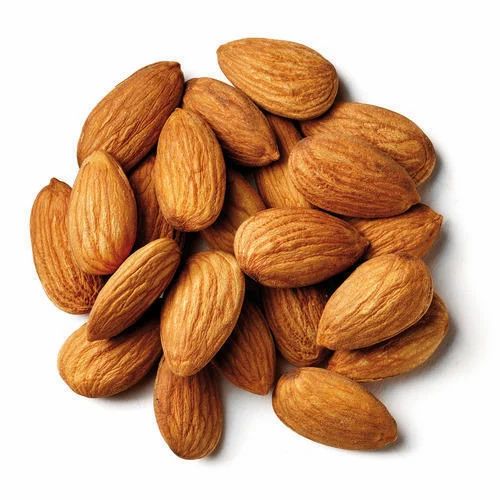 The use of almonds has proved highly beneficial for the treatment of chronic constipation. It is an incredible laxative. 11 to 15 kernels taken at bed time will facilitate a clear motion the next morning. Those who suffer from a weak stomach can take seven grams of almond oil with hot milk.